Home / About Gripple / News / 2017 year in review: a year of new openings!
Corporate

2017 has seen the business build substantially on its infrastructure, with the introduction of four new buildings and an innovative extension to an existing Sheffield base enhancing Gripple's footprint around the world. 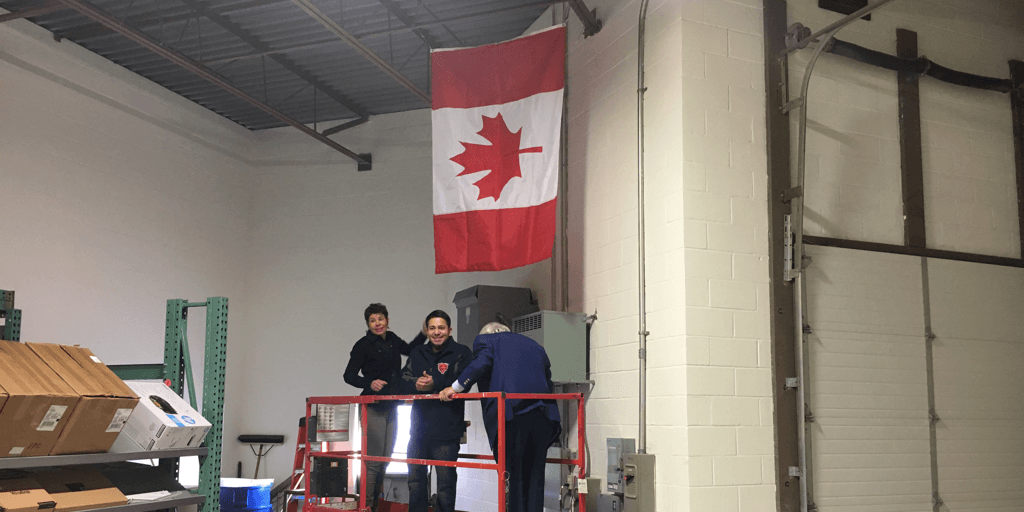 New hubs have opened in Poland, Canada and Spain, with all three sites geared up to further improve the speed and quality of service we're able to deliver to our customers in three growing regions for the business.

Another exciting development was just around the corner, with the completion of a project to extend our Riverside facility in Sheffield heralding further improvements to Gripple's manufacturing capabilities to service a growing global business. Referred to locally as 'Sheffield's Industrial Cathedral', the new Riverside building features eye-catching multi-coloured windows, an innovative heating system sourced from the River Don, and a living wall which purifies the air in the building. Now doubled in size, Riverside has become another showcase building for the business, alongside The Old West Gun Works, the company's headquarters. We celebrated the opening of Riverside, opened by the Master Cutler, Richard Edwards, with a summer party which included a steel drum band, performing circus acts and a range of street food. 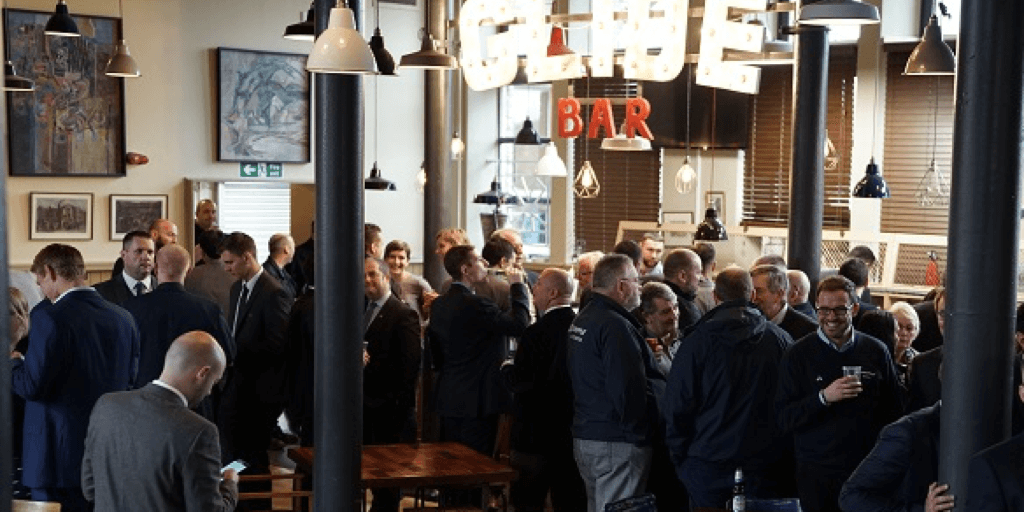 In addition to these new ventures, another exciting acquisition was announced at the start of the year with the purchase of the old 'Players Cafe' in Sheffield - a historic building, formerly a school, and a site we had exciting plans for.

Opening to our people in the summer before the formal opening by the Rt Rev Jack Nicholls in November, 'GLIDE House', named after the company's pioneering Employee Ownership model, is now home to our People and Culture (P&C) team, and will become an accredited training centre and meeting space for all GLIDE member businesses. As well as being home to P&C, the building also features a gym - free to use for all of our people - a bar and social space, and an industrial kitchen where employees can order food and have it delivered to their site!

It's been a pretty breathless 12 months but with the business extending it's export potential around the world, and adding a social space where our people can enjoy the fruits of their labour, it's never been a better time be part of the Gripple adventure!

2017 year in review: a new sales achievement for the business

2017 year in review: another great year in partnership with some outstanding charities